Bitcoin now buys you a drink in Baggot Inn

Baggot Inn — this pub is one of the first pubs in our country, which accepts BTC. The starting of payment gateway happened in March and attracted a small crowd of bitcoin enthusiasts. 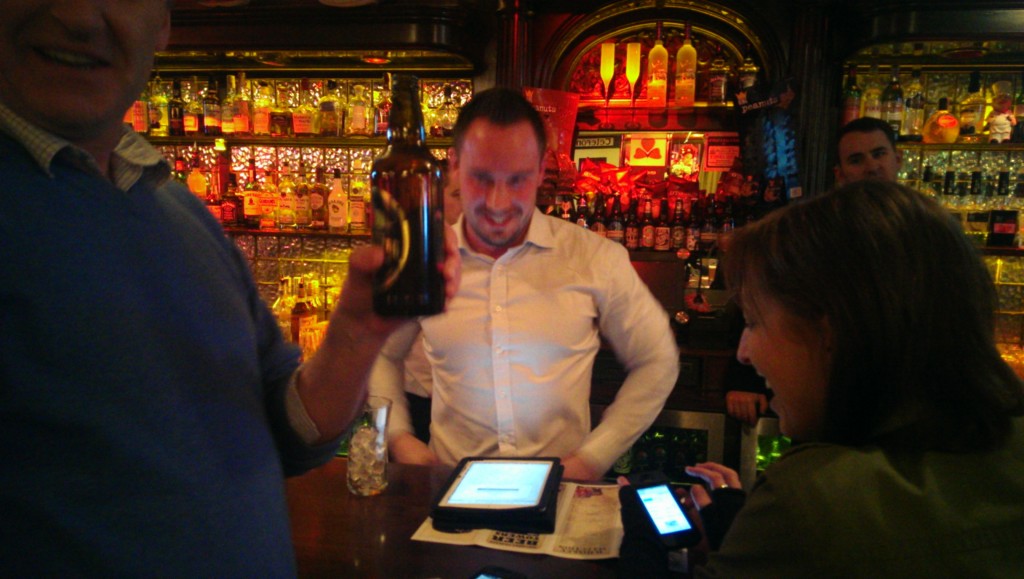 Glenn and Chris – the first pint paid in bitcoin

Glenn was the first to get paid in BTC. After that, Peter make a joke about the amount of confirmations required to get your drink, as the excitement was causing some drinks to stuck half-filled beside the tap. 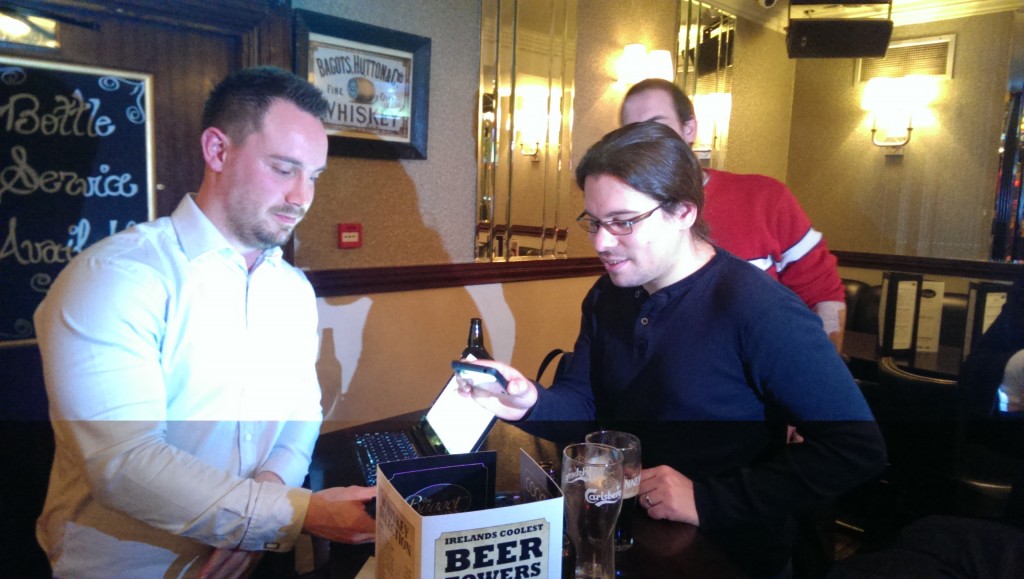 Jean-Pierre getting his pint paid in bitcoin

iPhone users had few bumps on the way, but generally transactions were processed nearly instantaneously. Free Internet network was in place to permise payments with mobile wallets. 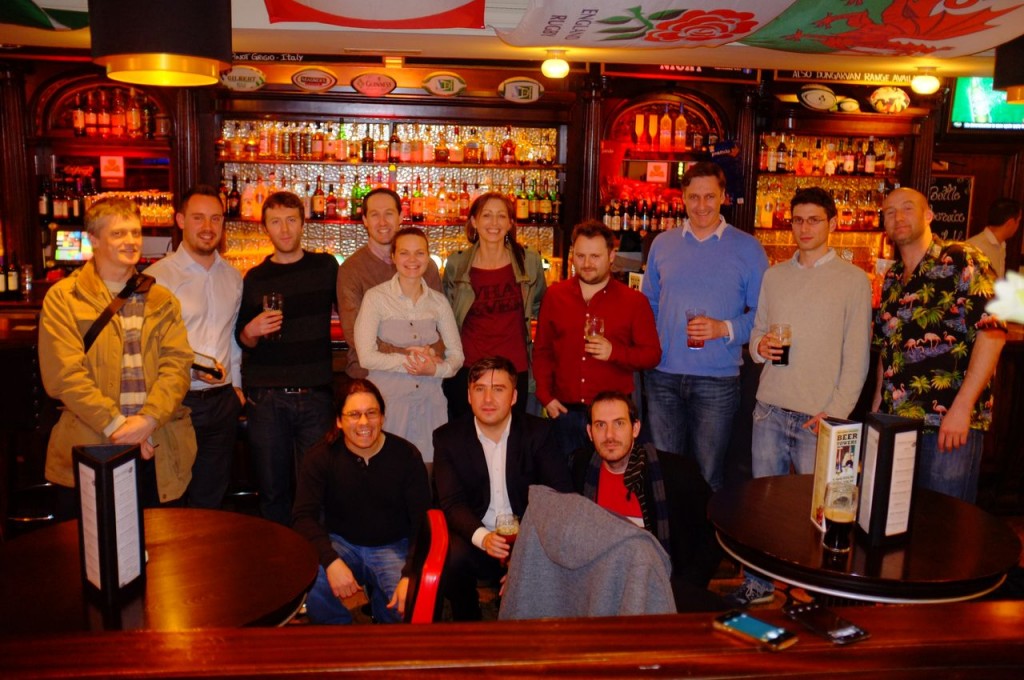 Bitcoin now buys you a drink in The Baggot Inn

Baggot Inn has a plan to install Bitcoin ATM. The machine is a Robocoin ATM capable of both vending bitcoin and dispensing cash.